Daniel Seminara, born in 1989, is a guitarist and an ancient music specialist of the lute. Daniel has an intense artistic activity as performer both as solo and as ensemble player which led him to play all around Europe.

Daniel Seminara studied at the Conservatorio Cantelli of Novara where he got his Diploma at the age of 21. In the year 2013 Daniel Seminara moved to Hanover to study at the University of Music, Drama und Media Hanover with Prof. Frank Bungarten. He finally graduated with maximum grade in 2015.

He is active as lutenist and basso continuo player and has performed with different ensembles (a.o. in the Stechinelli Day in Wieckenberg and in the Resurrection of Jesus Christ from Heinrich Schütz).

Experimenting the language of the guitar led Seminara to work in the improvised and performative music. Daniel Seminara has been since 2015 guitarist and lutenist of Asambura-Ensemble.

Nico and the Navigators

Nico and the Navigators

The Asambura Ensemble interprets classical music in dialogue with non-European musical cultures and develops new perspectives on what is “one’s own”. “Strangers” timbres, melodies and rhythms encounter European classical and contemporary sounds – spherical, melancholic and groovy.

Since 2015 the Ensemble Filum from Hanover has been developing innovative programs that present the music of the Renaissance and Baroque in a contemporary way. Historically informed performance practice is the musical basis for formats that focus on participation, community and closeness and tie in with the current reality of the audience.

Anyone interested in music can take part in the digital Music Lab. The special thing about it: You don’t have to have any special musical experience to take part. That’s what the tutorials are for. More information and videos can be found on the website.

Here you will find the press kit 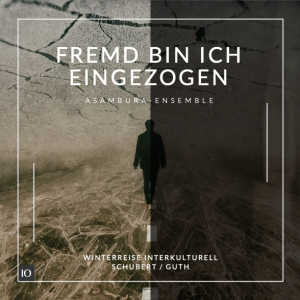 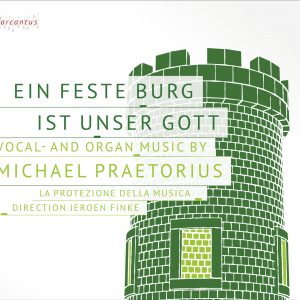